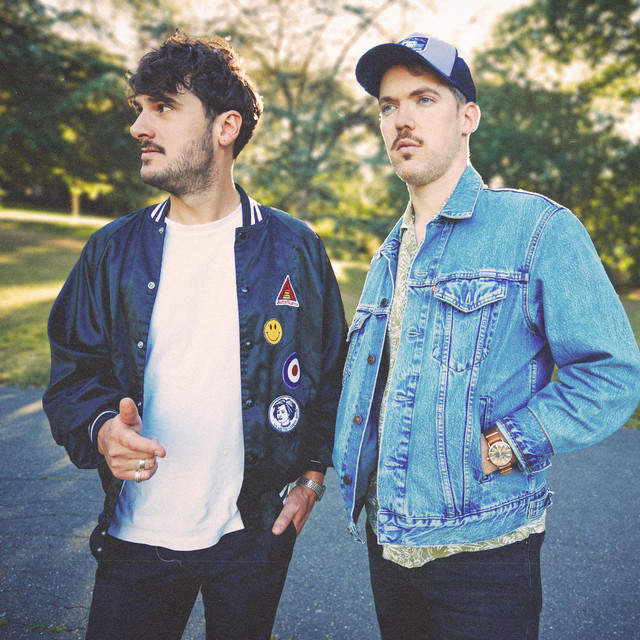 Ping Pong Warrior are a production duo from London. They love nothing more than experimenting with vintage synths, drum machines, gee-tars and any other objects they can get their hands on. The sound is electronic, with an injection of disco, rock, pop and psychedelica, creating the Ping Pong sound. The duo released their debut EP on Pink Handkerchief Records, which was described by Rough Trade as, ‘Nothing short of a triumph…’ In support of the release, they toured the UK, playing sell-out shows with a full live band. THE MOUNTAIN - The new single from Ping Pong Warrior is out on 12/03/21 WHAT WE SAY/WHAT WE DO - Limited edition 12” vinyl available at RoughTrade.com