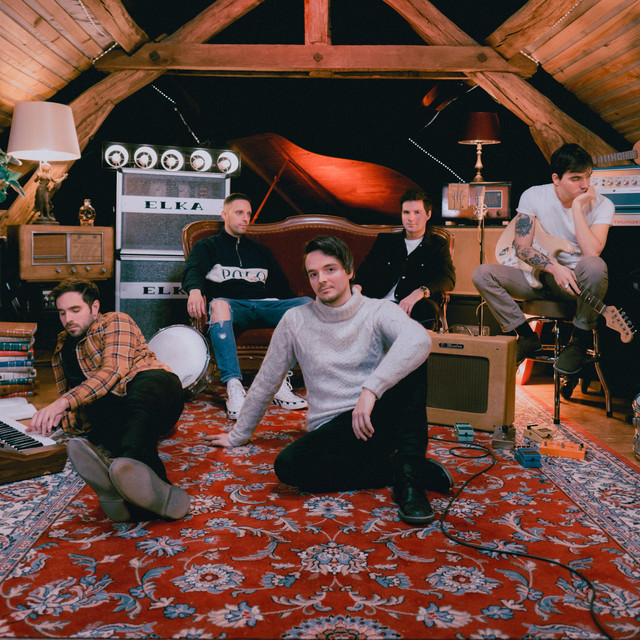 Founded in 2007 by vocalist Bertrand Poncet, drummer Jonathan Donnaes, bass player Mathias Rigal, and guitar players Paul Wilson and Éric Poncet, Parisian emo-punk-metal outfit Chunk! No, Captain Chunk!, who take their name from a line in director Richard Donner's hit 1985 adventure-comedy The Goonies, specialize in a heady fusion of hook-filled pop-punk and blistering hardcore in the vein of bands like A Day to Remember, the Wonder Years, and Attack Attack! The group's 2009 self-produced debut, Something for Nothing, resulted in a record deal with Fearless, which would go on to re-release the album in 2011, as well as the band's sophomore outing, 2013's Pardon My French. In 2015, after a period of extensive touring that saw the amicable departure of drummer Donnaes, the band issued its third studio long-player, Get Lost, Find Yourself. ~ James Christopher Monger, Rovi