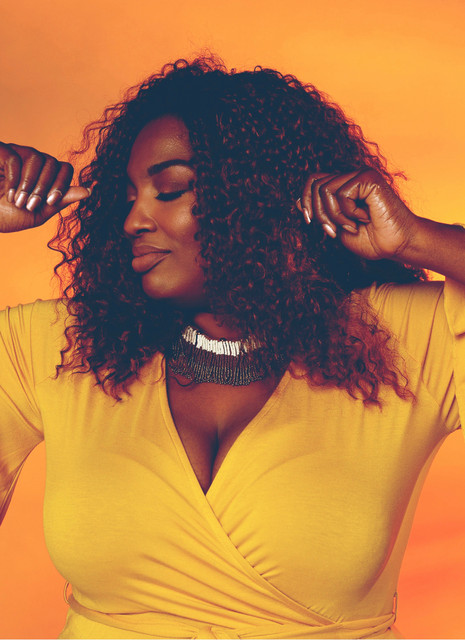 There are layers to award-winning, soul singer/songwriter Teri Tobin. Four projects deep, and a fifth project in the works, Tobin’s artistry may be the most mature work to-date by a talent who brought you the critically acclaimed Love Infinity (Sōl 2 Kēp Entertainment) and So Good To Me (Sōl 2 Kēp Entertainment). Born in Arizona and raised in Southern California, Tobin has been cooing in key since coming out of the womb. As with many of the soul greats she admires, from Donny Hathaway to Marvin Gaye, Tobin’s training and early performances began standing flatfoot in front of the pews and belting past the church steeple.

After graduating from high school and a brief ATL move, Tobin had been promised a solo deal that never materialized, before finally landing at Howard University during a particularly charmed period in DC. A member of HU’s famed Chorale, Tobin shared stages with Patti Labelle and Luther Vandross, and was part of history when the Chorale performed with icons like Diana Ross at President Clinton’s Inaugural Gala, later background work with Mica Paris,