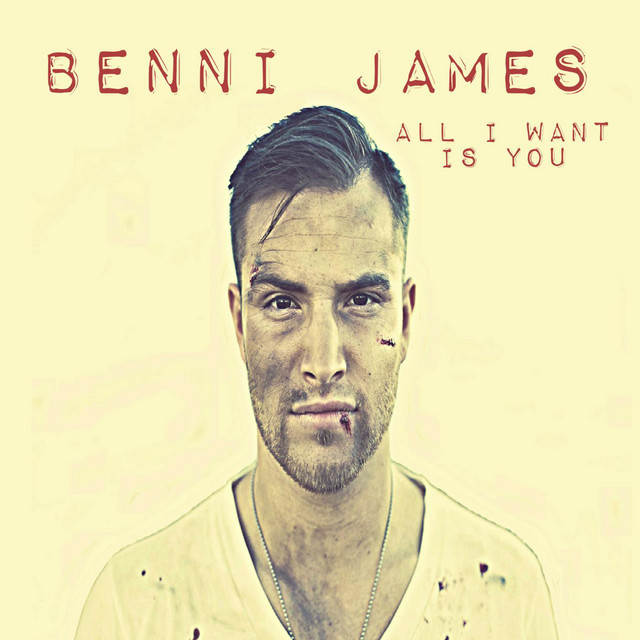 Based in Seattle, established singer-songwriter Benni James upholds the legacy of what is the Seattle Music Scene. His haunting 4 octave vocal range and passionate performances have captivated audiences globally for both his showmanship and songwriting. Benni has opened for global rock icons, Chris Cornell, Tom Morello and Candlebox. He's also performed with national acts, Puddle of Mudd, Adelitas Way, Stitched Up Heart, The Classic Crime, Emery and Rookie of the Year. His debut album 'All I Want is You' received substantial praise and landed the #3 slot of Top 10 albums of 2016 in the PNW.