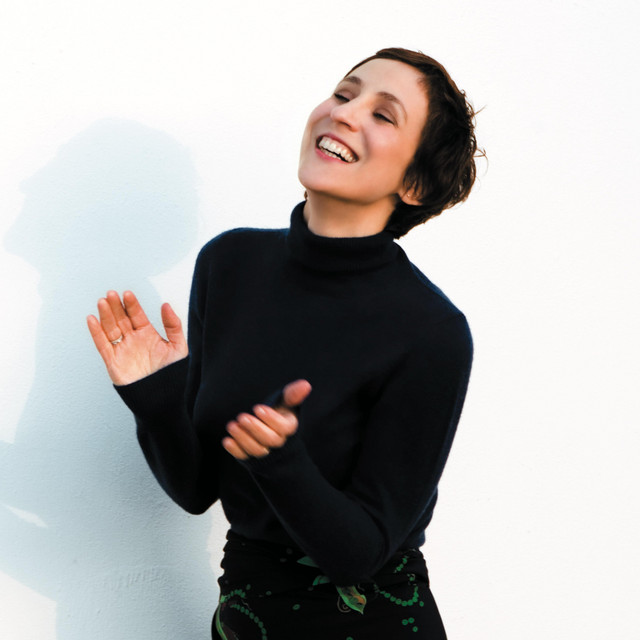 Stacey Kent is a singer in the mould of the greats, with a legion of fans worldwide, a host of honors and awards including a Grammy nomination, album sales in excess of 2 million, Gold, Double-Gold and Platinum-selling albums that have reached a series of No. 1 chart positions during the span of her career. In the last year, she has released a serious of singles and EPs including the EP, Christmas In The Rockies, and a series of duets with pianist Art Hirahara called Songs From Other Places The full album will be released later in 2021. Her previous release, “I Know I Dream”, SONY) has had more than 40 million streams, received a coveted 5* review in Downbeat, won ‘Album of the Year” in the vocal category at the 2017 Jazz Japan Awards, and was described by All About Jazz as “intoxicating understatement at its finest...one more jewel in a discography with many, it's one that deserves singling out for its luster.” Kent travelled to Europe after receiving her degree from Sarah Lawrence College in NY, through a series of twists of fate, she found herself in London where she enrolled in a graduate music program at the Guildhall School of Music and Drama, where she met her future husband and musical partner, Jim Tomlinson.

With 11 studio albums, including the Platinum-selling, GRAMMY-nominated 'Breakfast On The Morning Tram' (EMI/BLUE NOTE 2007) and an impressive list of collaborations, Stacey has graced the stages in nearly 60 countries over the course of her career.