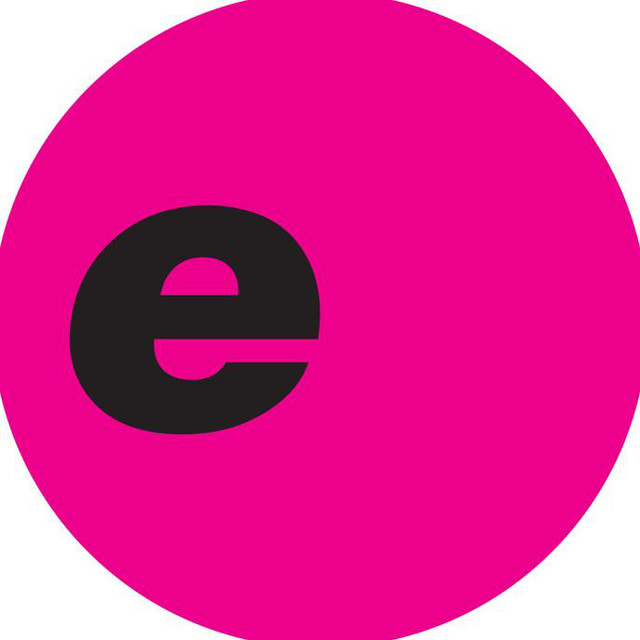 UK based electronic group Electribe 101 and their one album, Electribal Memories hold a legendary place in the annals of house and dance music. The band met after vocalist and writer Billie Ray Martin had placed an ad in Melody Maker in 1988: “Soul rebel seeks musicians – genius only”. Billie headed to meet the four responding musicians

at their studio in Birmingham. “I took three songs with me, one of were the lyrics and melodies to (Electribe 101’s first single) ‘Talking with Myself’, as well as a copy of Julian Jonah’s ‘Jealousy and Lies’,” says Billie. “I told the guys: “I’ve heard the future, and this is what I want to do.” Originally self-released on white label and championed by pirate radio,