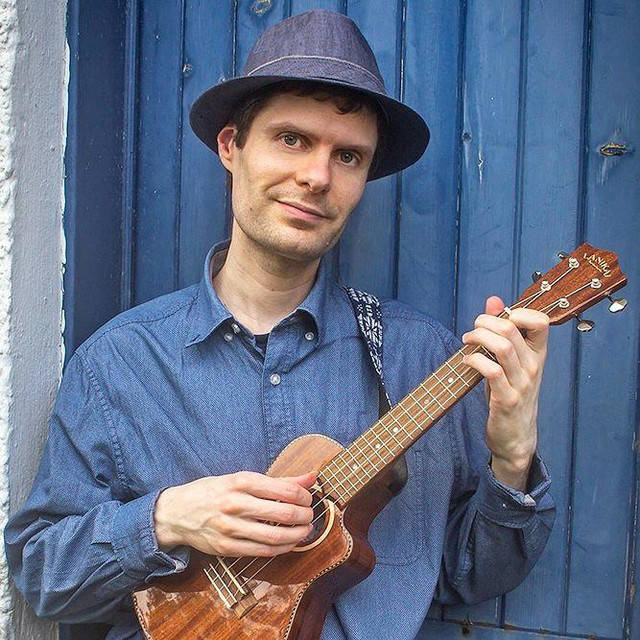 Based in Galloway, Scotland, Mike is a prize winning composer and classically trained guitarist, turned ukulele player. His debut performance won him a trophy in the Rising Stars Competition at the 2018 Ukulele Festival of Scotland. He has since returned to UFoS as a main act, been featured in UKE Magazine multiple times and is lined up to perform at the Border City Ukulele Gathering and Washington Ukulele Festival in 2020. His music is characterised by intricate fingerpicking, varied techniques and contrasting styles, giving a contemporary take on the instrument. He has a popular YouTube channel with innovative covers and originals. He is currently working on an album featuring his YouTube covers due for release in 2020. His influences come from classical guitar, world music and prog rock. Similar artists include guitarists such as Steve Hackett, Gordon Giltrap and Anthony Phillips as well as ukulele players such as Jake Shimabukuro and Taimane Gardner.