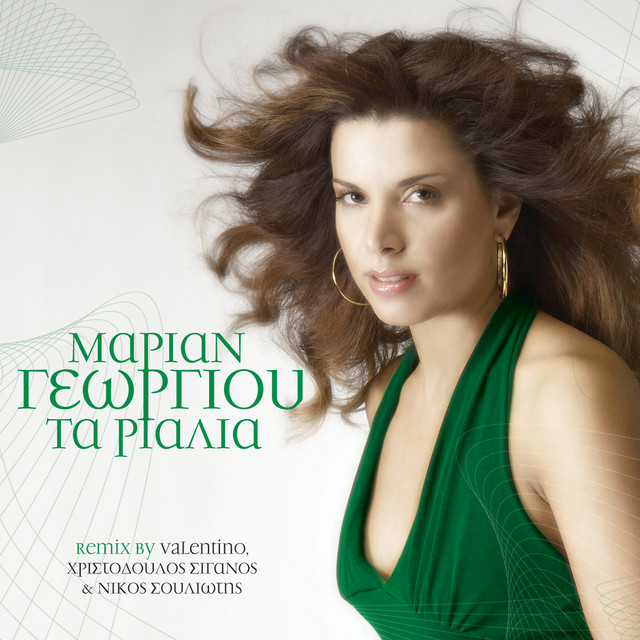 Marian Georgiou is an international greek artist. She became well known to the public in 2007 after the release of the dance version of a traditional Cypriot song, ‘Ta Rialia’, that was successfully remained in the first positions of the music charts in Greece and the Balkans for numerous weeks.

Following this success, Marian decided that she wanted to branch out of Greece and experiment musically in other countries. Marian's following projects include collaborations with Roberto Casalino, Pietro Cremonesi, Francesco Boccia, Josh Page, Mario Frangoulis, Gigi D'Alessio, Kalliopi Vetta, Francesca Maionchi and others.