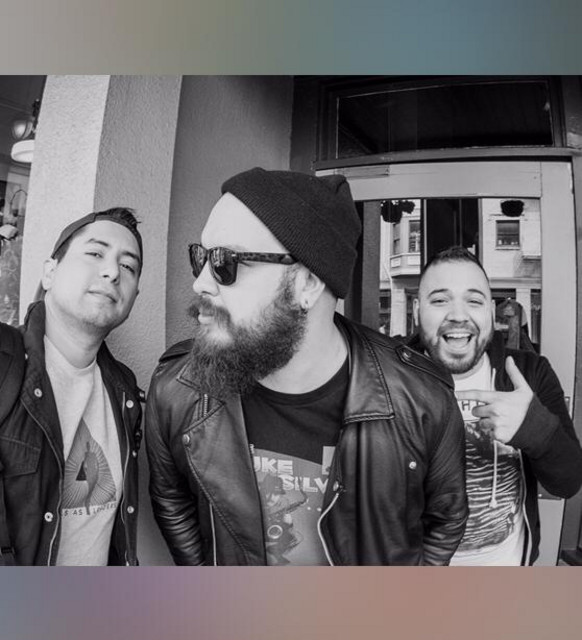 Bay Area noisy trio, name, have released their new album entitled "You Are Mostly Nowhere", out now.‬ This marks the band's first release since their Lifeforce Records 2010 release, "Internet Killed the Audio Star". Engineering for the record was helmed by Jack Shirley (Oathbreaker, ‪Deafheaven‬) at Atomic Garden studios with artwork done by Jesse Draxler (The Black Queen, The Dillinger Escape Plan). The record consists of 5 tracks spanning just under an hour of music that is a product of taking their sound into a more focused and epic endeavor. Following the release the band will be hitting the road in support of the record.