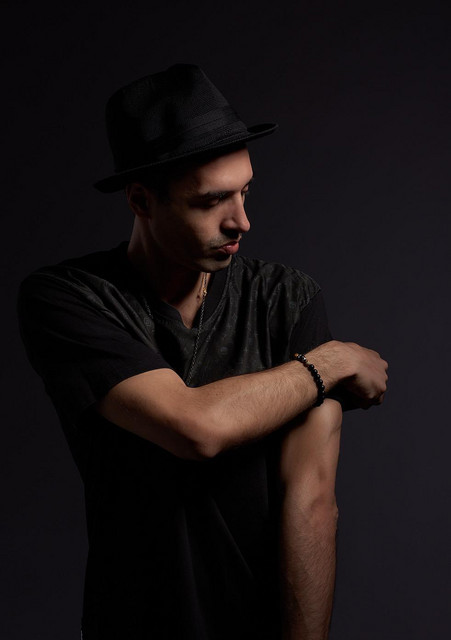 Eleven Of July is the project of an eclectic Dj/ live performer, music composer, producer and remixer. The Italian born Dj provides a large experience giving his over ten years of activity and a strong background in electronic music, having started to collect records in the late 90’. His dedication brought him to play around Europe and in front of demanding crowds of capital cities like his hometown Rome (italy), Berlin (Germany), and Bangkok (Thailand). Old school trained, his strong knowledge especially of Techno music makes him a multifaceted selector when it comes to fill the dance floor, being able to space in different sub genres like ambient techno, melodic techno, raw techno, industrial, and progressive house. Eleven Of July is also a respected, well known and incredibly prolific music producer. Starting in 2017, he has already worked with over thirty labels around the globe and released over eighty tracks, including original works and several remixes of artists like Ewan Rill, Jaen Paniagua, Paul Diep, Wo-Core and others. In this short amount of time Eleven Of July’ dark and atmospheric techno found his place in the scene, having released on top labels such as Dear Deer, Natura Viva, KDB, Black Square, Awen, Suah, just to name a