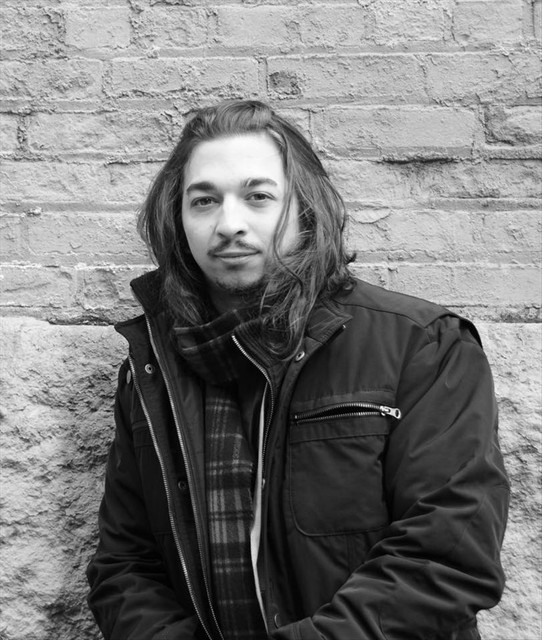 Michael Vincent Waller is an American composer. A student of La Monte Young, Marian Zazeela, and Bunita Marcus, Waller belongs to the generation of postminimalist composers who have absorbed the techniques and procedures of the avant-garde, yet he has moved on to find fresh resources in the use of Greek modes, traditional counterpoint, and the influences of impressionism, gamelan, pandiatonicism, and postmodernism. Waller's chamber music has been performed by the S.E.M. Ensemble, members of FLUX Quartet, and the Dedalus Ensemble, and his keyboard works have been played by pianists Nicolas Horvath, Marija Ilic, Jenny Q. Chai, and organist Carson Cooman. Waller also curates contemporary music programs in New York City, including the NewIdeas MusicSeries (2010-2012), in collaboration with Phill Niblock, Elliott Sharp, David First, and many others. His music has been released on the XI Records label.