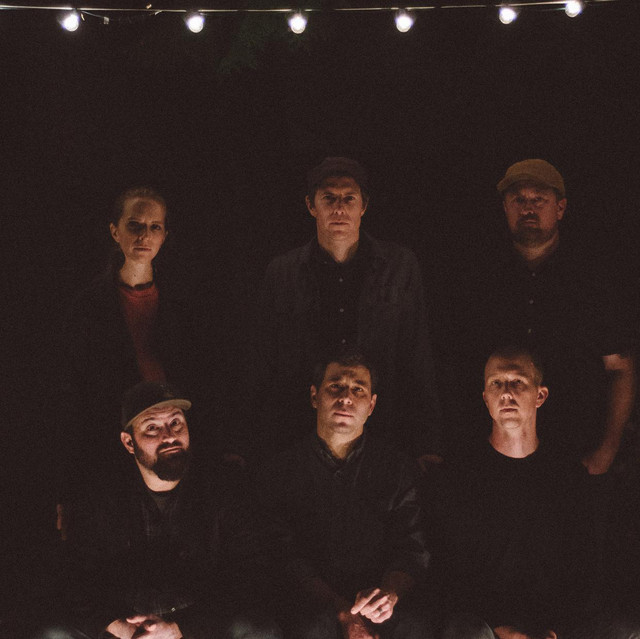 Walking the Americana line between folk, rock and country, Patina’s new record Hard Luck Sound highlights their commitment to well-crafted songwriting, with warm, melodic harmonies and solid musicianship. Recorded at The Hallowed Halls in Portland, Oregon and released in April, this third LP from the six-piece demonstrates that they know the song is king and they serve it. "...like a contemporary version of The Band or a less rambunctious Houndmouth. They've got a great handle on not overplaying their hand or allowing things to get too busy." ~Post To Wire "The Americana sextet emanate a warm familiarity on their third LP 'Hard Luck Sound,' making the kind of music that feels like hanging with old friends." ~Vortex Music Magazine Patina has been writing and performing original Americana songs for over a decade. Founded by songwriter Sam Hopkins and guitarist Bret Agins, the band features Josh Taylor (drums), Jon Alexander (keys), Sarah Hopkins (vocals), and John MacKay (bass).