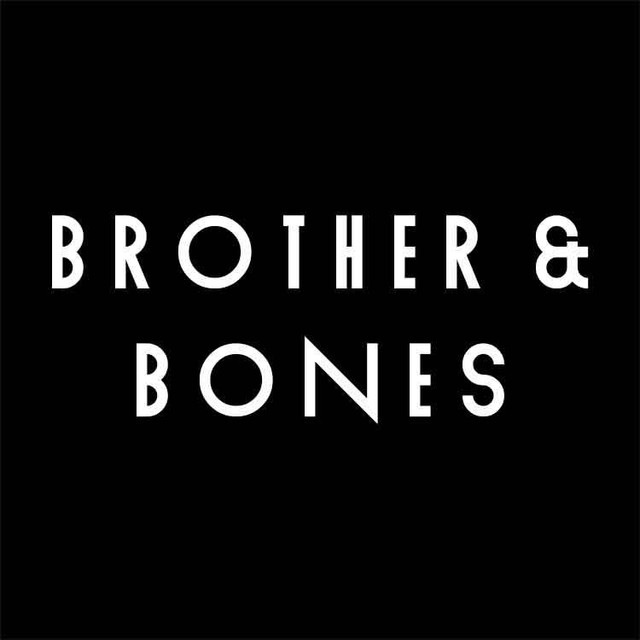 Brother and Bones built their reputation the old-fashioned way, taking to the stage at every opportunity since 2010. The bands debut album (recorded at 'East West studios', Los Angeles) was put down in 10 days, described as ‘a melting pot of tribal drums and fizzing guitars, with folk and blues sentiments at its core’.

In 2015, after relentless touring and having supported the likes of Ben Howard, Bastille, @Feeder , and @the Temperance Movement, the band decided to step away from the live scene to spend more time in the studio. 2019 saw the return from their hiatus with the raucous single 'Dog Eat Dog'. A blend of heavy guitars, Distorted vocals, synths and chopped up drums demonstrates their eclectic taste and influences from the likes of Rage Against The Machine and @Bon Ivor to @DJ Shadow