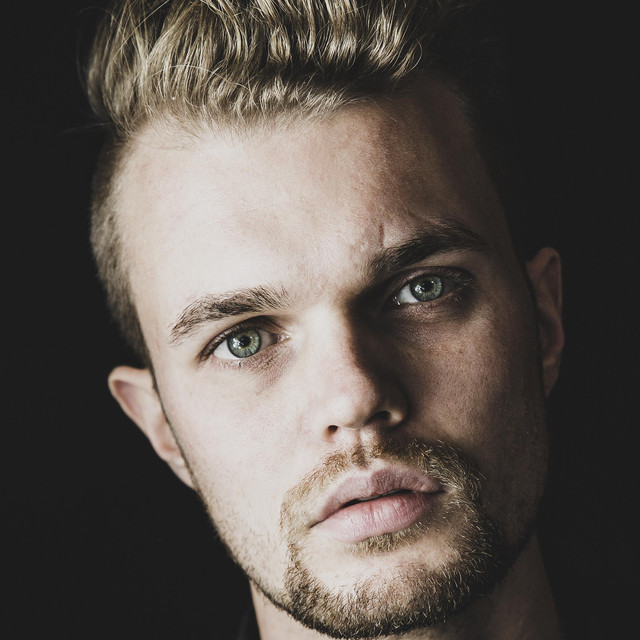 Matthijs Rolleman (1988) is a dutch songwriter / producer / drummer. In 2014 he premiered his first musical “Het Hijgend Hert”. In 2016 he made his follow-up thematic concert “Golden Cage”, dealing with life questions “what do you wanna do with your life?”. In 2016 he released his first single and videoclip of “Love Was Not Enough”. His full-length