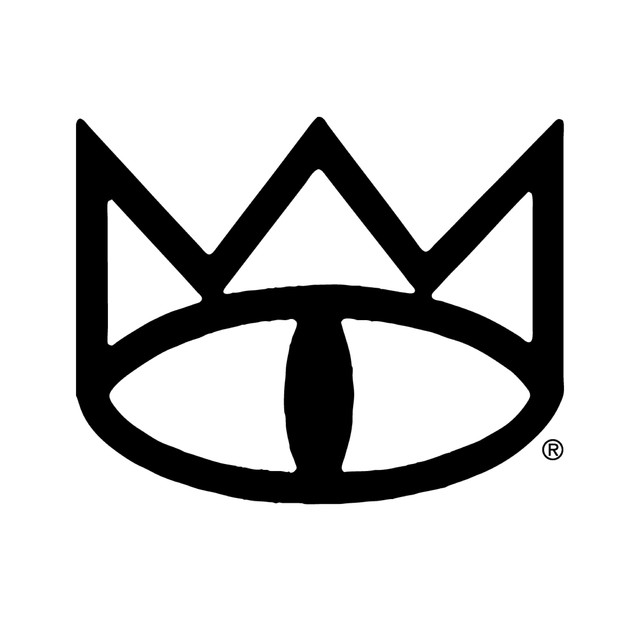 WELCOME TO THE EMPIRE Formed in Melbourne, Australia and adored the world over, The Cat Empire is a musical success story that continues to be written. After the release of their most recent album Stolen Diamonds (Feb 2019), their stratospheric trajectory continues as the band craft infectious, genre-embracing anthems and play hundreds of world-class, awe-inspiring shows a year, while sustaining and growing an army of ardent fans at home and abroad. It seems The Cat Empire brand of feel-good, high-energy, smile-inducing, euphoric roots pop has a global address when it comes to the winning of hearts. It’s not unusual to find the band mobbed by fans and media at airports in Spain, selling out the world’s most famous arenas, appearing live on iconic TV shows hosted by the likes of Letterman, Leno, and Ferguson. While riding high at the business end of international album charts they dominate global airwaves and main stage bills at all of the iconic international music festivals including Glastonbury and Bonnaroo.

So wherever you are on the planet, if you take a look around and see hands in the air, people smiling and dancing, and you hear joyful sounds that elevate your spirit till it soars, then chances are you are at another thrilling show by The Cat Empire.