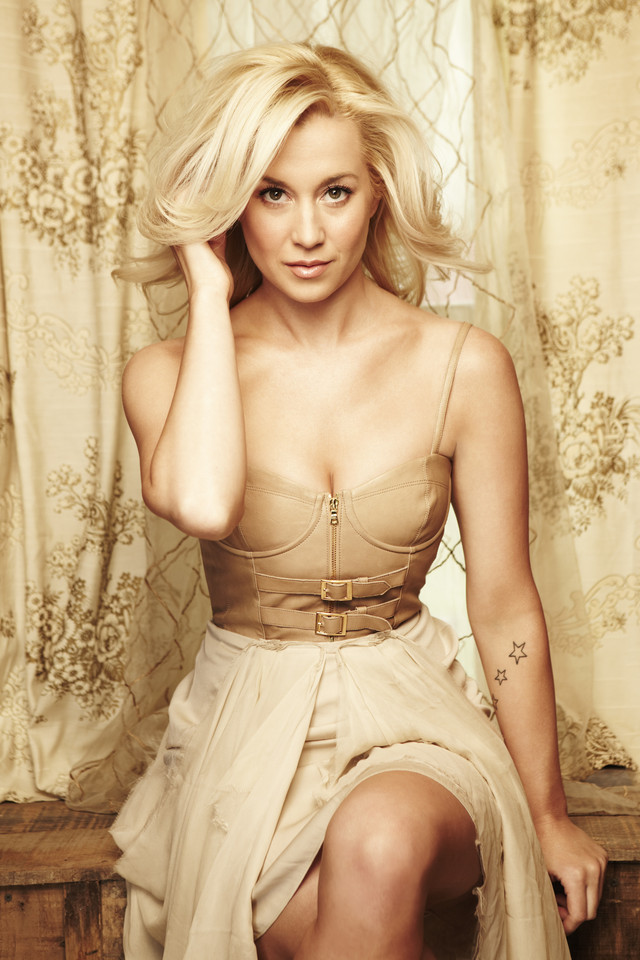 In 2005, singer Kellie Pickler landed a spot in the fifth season of American Idol. Though she finished sixth, the former waitress and Miss North Carolina contestant charmed American audiences with her Southern twang and blonde ambition, resulting in a contract with BNA Records that yielded her debut album, Small Town Girl, in the fall of 2006 and an eponymous sophomore release in 2008, which yielded Pickler's first Top Ten hit, "Best Days of Your Life," a song she co-wrote with Taylor Swift. Her third album, the Frank Liddell-produced 100 Proof, appeared late in 2011. Despite being greeted by strong reviews and encouraging initial sales, 100 Proof didn't generate a hit single (the closest was "Tough," which peaked at 30). Pickler and Sony Nashville announced that they were parting ways in the summer of 2012. In 2013, she appeared as a contestant on the TV show Dancing with the Stars and subsequently won the contest with dance partner Derek Hough. She also announced details of her fourth studio album, The Woman I Am. Released on Black River Entertainment and preceded by the singles "Someone Somewhere Tonight" and "Little Bit Gypsy," the album saw release in November 2013. ~ James Christopher Monger, Rovi