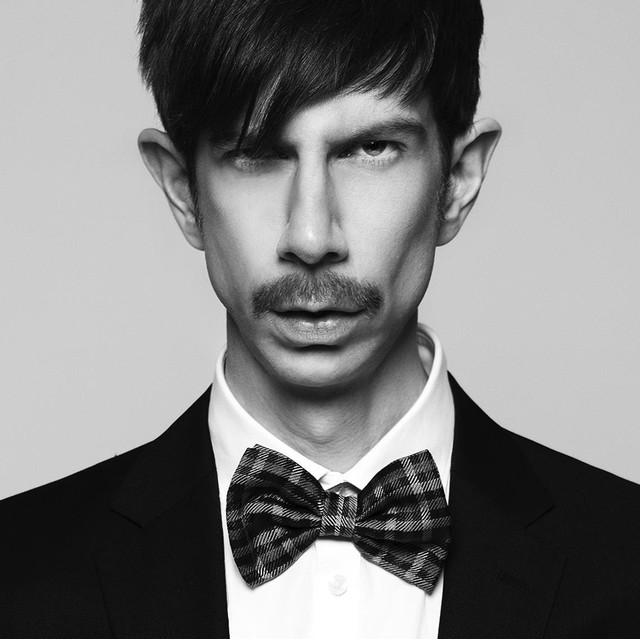 He is one of the top ranked electronica chart artists in the 2010’s. His production roots are British vintage synth pop and tribal house by the New York club scene. His natural signature retro sounding pop vocal style can be placed in the midst of Depeche Mode.