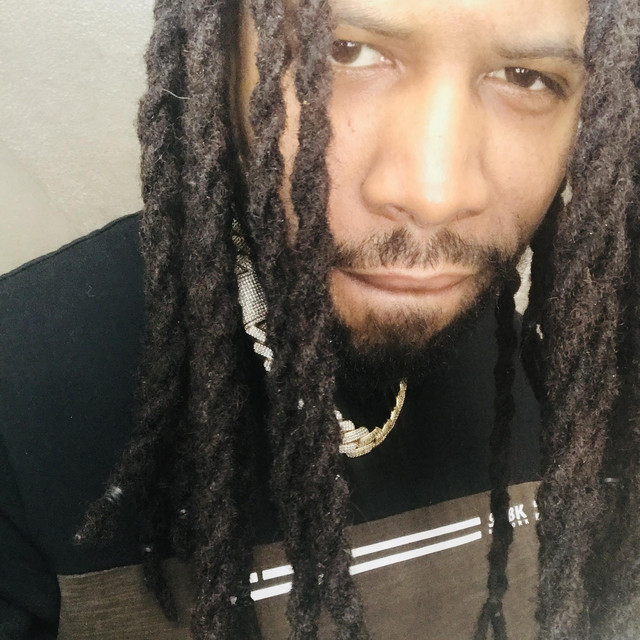 Washington DC artist, Ted Dutch has lived through a lifetime of experiences in his 36 years upon this earth. He’s faced hardships that many would crumble under and felt the grief of loss on levels that near broke his mind. Through it all, Ted Dutch has endured and found his way back to his passion and love, music. Ted’s younger life was plagued by struggles, growing up without knowing his father until the age of 21, which was an unhealthy reunion. Ted found the resolve and passion to endure and express, create, and heal himself and others through his music. Ted has been doing well for himself rising above, establishing his own independent record label “That’s Big Entertainment” and building up his musical catalog like tracks “Dreamless Nights” and “Changed Man” that showcases his growth as an artist and human being. Now, Ted comes to his fans with a new single “Ballin” scheduled for a March 25th release. The track is one of inspiration, a twist on the narrative of what the term “ballin” means. Many see it as fame or financial wealth, but Ted in his wisdom and knowledge gained through life, uses the new single to show fans that everyone is “ballin” in their own way. He opens up the world to the perspective through his eyes with his sound and depth of emotion. “Ballin” is another addition to his ever-growing list of masterpieces, each leaving a bit of him to the world as a means to touch the culture deeply and inspire those who feel lost.