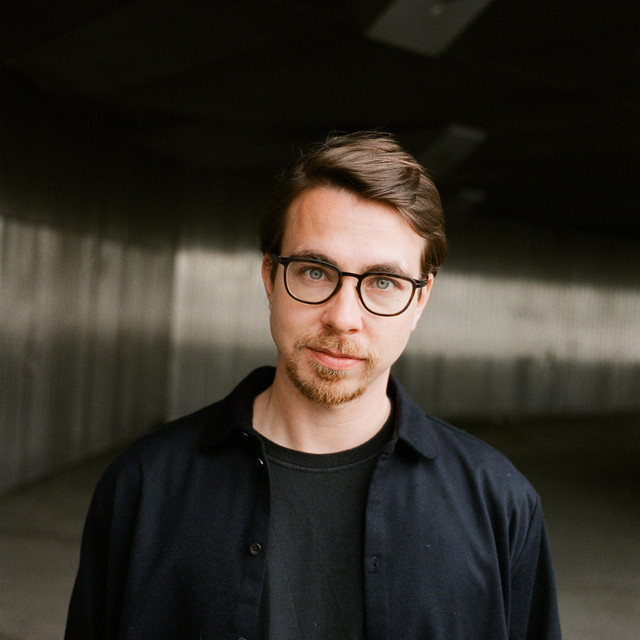 His single “My Head Is A Jungle” feat. Emma-Louise, made it to the Top 20 across Europe, peaking at #5 in the UK charts with Mark Kinchen’s (MK) remix in summer 2014. The same year he remixed Lenny Kravitz, Hozier, Flight Facilities and Gossip. During the last 3 years he has collaborated with various vocalists and producers like Björn Dixgard (singer of Mando Diao), Charlotte OC, Svea, Jack Wins or Lucas Estrada. His radio show can be heard on Germany’s biggest radio station WDR 1Live for almost four years now and of course he never forgets his club music roots with releases on Defected or Mother/Superfett. In early 2020 his own imprint label WKLMT was launched with the releases of club smasher “Ayahuasca” and „Roll It“ which got lots of credible positive feedback. 2020 was filled with great productions and collaborations on labels like Universal / Virgin, Spinnin’ Deep and Toolroom. There was „Give & Take“ featuring the very promising Swedish singer Svea in March 2020 which was played a lot on Swedish and German radio and scored millions of streams so far. Summer anthem “Only You feat. Paper Idol” (Spinnin Deep) or „Free At Last“ (Toolroom) with remixes by Martin Ikin and Mousse T. 2021 was opened by a collaboration between Lucas Estrada and nobody cares. „Oh Love“ (Spinnin Records) is only a taste of what Wankelmut will deliver in 2021.