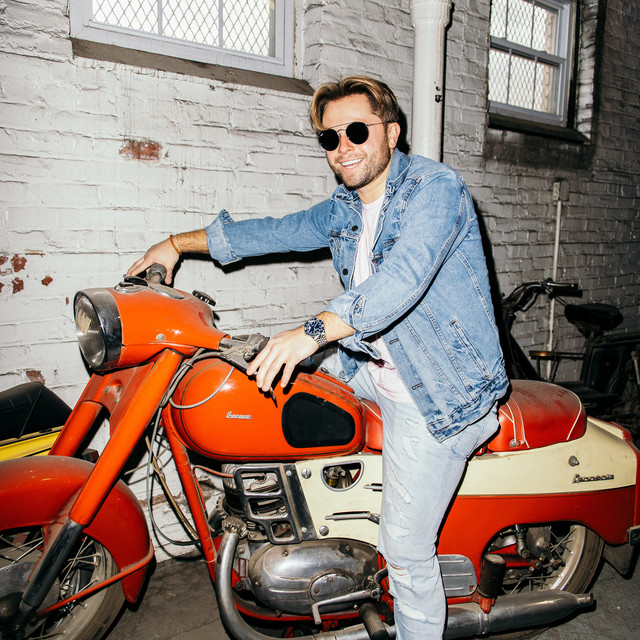 Jacob Resch best describes his music as Pop-Soul, a style and genre forged and inspired by his biggest inspirations; Bruno Mars, Mac Miller, 60's & 70's Soul, and Classic Blues/Rock. Hailing from the Louisville, KY area Jacob's music has taken him on tours up to Chicago and down to the Carolina's. Stylistically Jacob's sound has changed over the years. His debut album, slated for a 2021 release, is musically more refined and mature than his previously releases. A wide range of

inspirations and influences have shaped much of Jacob's unreleased music.