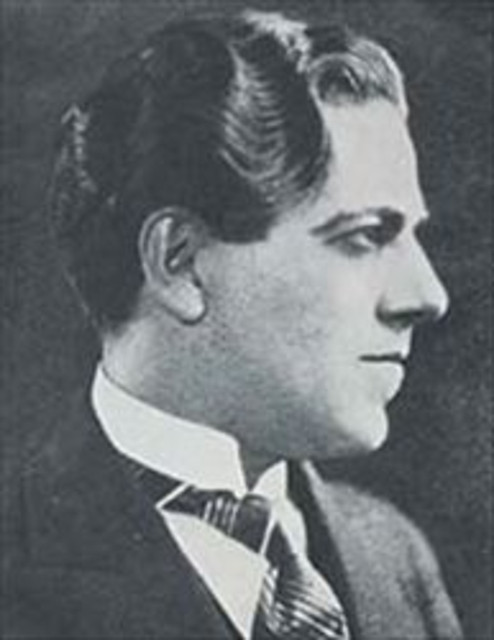 The music of Heitor Villa-Lobos is known for its characteristic nationalism, driving rhythms, and original instrumentation. He was trained as an autodidact opposed to academic instruction, his music grew in a completely independent and individual fashion. Villa-Lobos began studying music at an early age, when his father, a worker at the National Library and an amateur musician, taught him to play cello, viola, and guitar. These early influences later became evident in the orchestration of some of his more prominent works. Although he intended to enter school to study medicine, Villa-Lobos soon found that he preferred spending time with the local popular musicians, becoming familiar with the various musical styles native to Rio de Janeiro's street and night life. Among other skills, he learned to improvise guitar melodies over the "choro," a popular instrumental genre of the time, which lent Villa-Lobos the effortless Latin nationality so strongly present in his music. From the ages of 18 to 25 he traveled extensively throughout Brazil and the African-influenced Caribbean nations, collecting themes and assessing the major style characteristics of the local musics. It was also during this time that Villa-Lobos composed his first major compositions, most notably his Piano Trio No. 1. When he returned to Rio de Janeiro in 1912, Villa-Lobos briefly attempted to receive a more formalized education, but his personality and musical practice proved ill-matched with the academic establishment and, although he made important connections with the faculty, he soon left classes. He spent the next ten years composing and playing freelance cello in cafes and cinemas to earn a living. He eventually gained national recognition and a fair sum of government funding with the premiere of his Third Symphony, "A guerra," the first part of a symphonic trilogy commissioned by the Brazilian government to commemorate World War I. From 1923 to 1930, Villa-Lobos found himself centered in Paris, where he was a huge success, his music being widely published and frequently performed. He eventually returned to Brazil, however, becoming one of the most esteemed artists of the new Nationalist regime, which lasted until 1945. During the 1930s, Villa-Lobos involved himself deeply and enthusiastically with public music education, once again traveling throughout Brazil to offer his services as a teacher and school coordinator. In 1945, his passion reached the ultimate fruition when he founded the Brazilian Academy of Music. He spent the last ten years of his life traveling and conducting, primarily in New York and Paris.