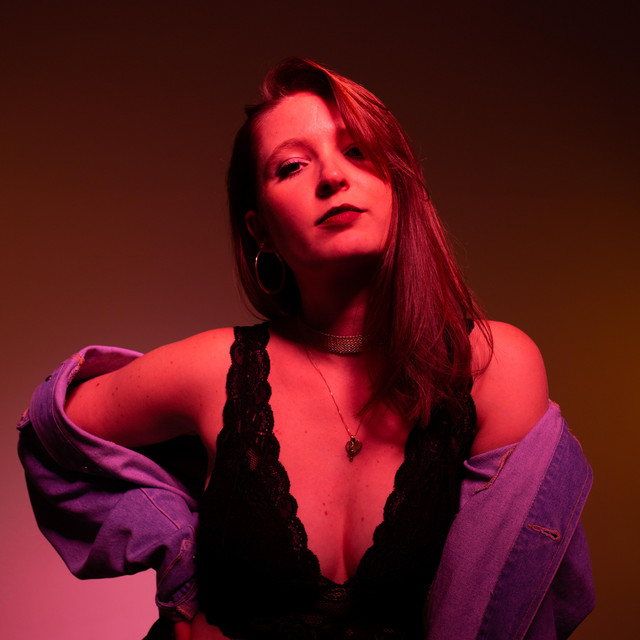 The Frankfurt Native, currently based in Liverpool, submerged herself in many different cultures and environments to create a unique folk rock sound that combines the power of three-part harmonies, classic rock anthems and pounding drums with intimate and resonating vocals. Inspired by 70s American rock musicians like Pat Benatar and Blondie, she knows how to add a 2020s pop rock treatment to her modern sound, reminiscent of current artists such as Larkin Poe and Dorothy. The mission in her music is to tell stories of the ages and to hold a place in the heart of her listeners with a raw sense of merciless honesty. The identity of the music is parallel with the identity of the creator – connecting with every person that hears the songs and meets her is what gives her music such intimacy. Her debut single "Are You Lonely Enough?" and her second single “Walk to West Berlin” were played on BBC Introducing, at Anfield Stadium and on Mersey Radio among others. „If this is just the starting point of future things to come from Leonie Jakobi, it’s safe to say that big things can be expected.” – getintothis “Walk To West Berlin is astonishing, beautiful, full of precious doubt, declaring its intentions straight away; Leonie Jakobi once more hitting a high note of sincere musical contemplation.” - Liverpool Sound and Vision