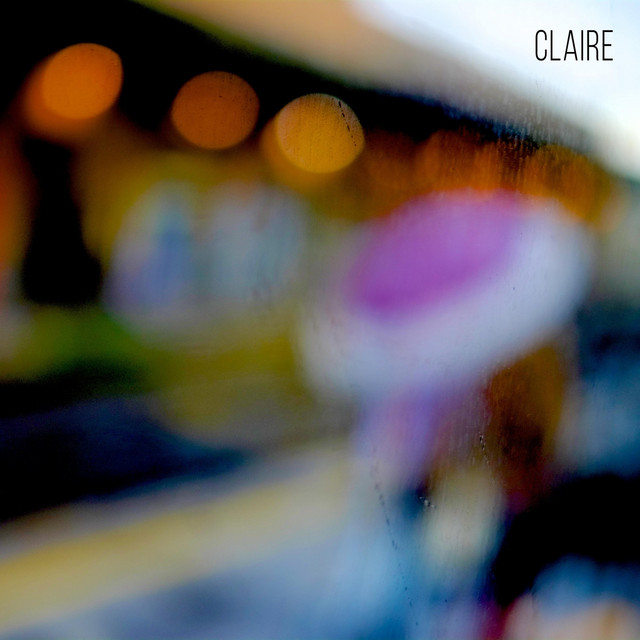 INNER SKIN was formed between the end of 2018 and the beginning of 2019, born out of a music project created by Alberto Frasson in 2015. The collaboration with drummer Giorgio Ranciaro took place at the end of 2018, thanks to the producer, Fabio Trentini. The band immediately devoted itself to producing its first singles “Whispers” and “Once“. The result was a modern and never-predictable alternative rock. Trentini then joined the band as a music producer, and Inner Skin was able to independently produce and create tracks and video clips, to support the project. Francesco Tripaldi joined the band as the bass player After Covid19 they start to work on some new songs and videos and They planned to release a Vinyl Limited edition LP by the end of 2021. Inner Skin is looking for all kinds of mid- and long-term collaboration or contacts/contracts, to continue developing and growing artistically.