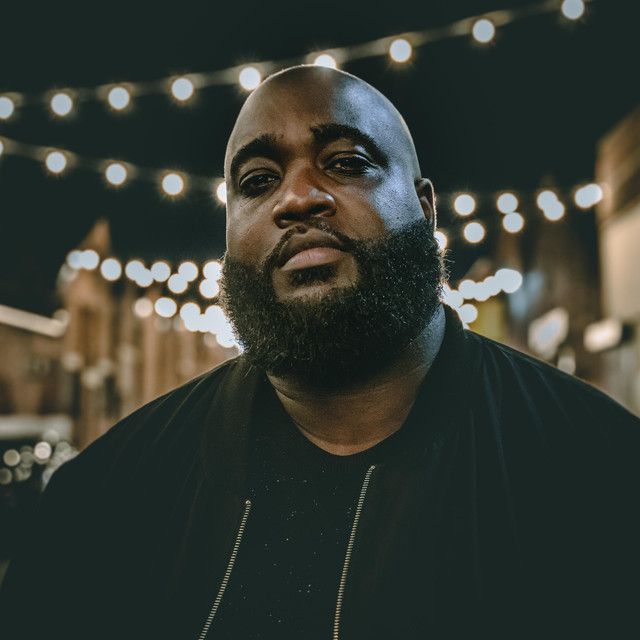 Singer-songwriter Ricardo Williams was born in Jamaica, raised in Hackney and has now settled in Birmingham, UK. Music became a key part of his life at an early stage. He found his voice at 7 years old and started to sing in talent shows, school plays, church and around friends and family. His musical style was always influenced by artists such as Boyz II Men, Donnie Hathaway, H-Town, Dru Hill, Jodeci, Tank and Dave Hollister and it was a natural progression for him to start making R&B music. As well as working on original music over the last few years, Ricardo has done backing vocals for a number of high profile artists including Stormzy, Tweet, and on Emeli Sande’s latest album. Quickly gaining a reputation as one of the strongest vocalists in the UK. After coming to BBC 1xtra DJ Ace’s, attention in 2018 and signing to his newly formed independent record label ‘Recordbox’ with the release of ‘Come Over’, Ricardo gained critical acclaim for the track which featured R&B royalty Teedra Moses. His year continued to see his profile rise seeing him support Faith Evans at O2 Indigo in London and he has since teamed up with some of R&B’s leading lights on both sides of the Atlantic. Fast forward to 2019 Williams’ EP, The first artist to be released via The Record Box is ‘Intermission Vol 1’ project consisting of 8 unapologetic, unfiltered R&B moments delivered with the depth, soul, and emotion that touches the very heart of any listener.