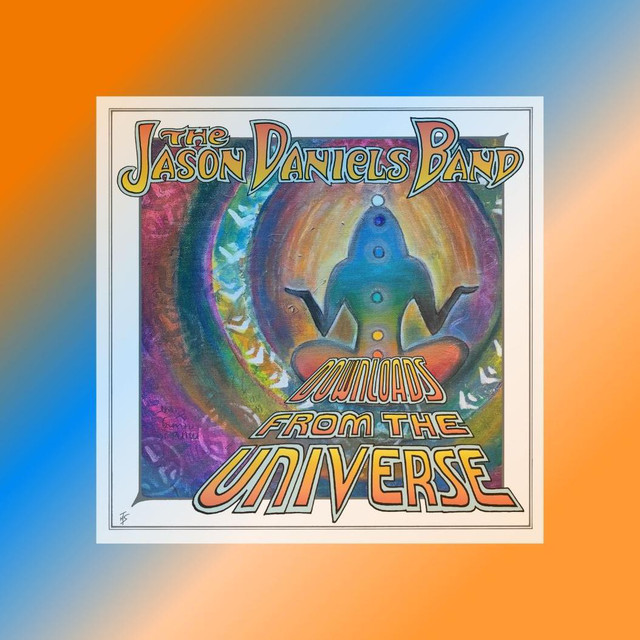 Mississippi-based and California-bred, Jason Daniels pulls from another realm entirely on his second studio album, “Downloads from the Universe,” out July 31, 2020.

An ethereal blend of rock, funk, blues and world influences, the latest musical venture from the Jason Daniels Band represents a next step in his evolution as a songwriter. To anyone who knows him, a sense of unity is just at the core of who Daniels is – and it’s certainly at the core of “Downloads,” which was recorded to tape at legendary Malaco Studios in Jackson, Mississippi. From beginning to end, the album sets out to connect people through a shared experience, through something positive, through music. As Daniels himself puts it: