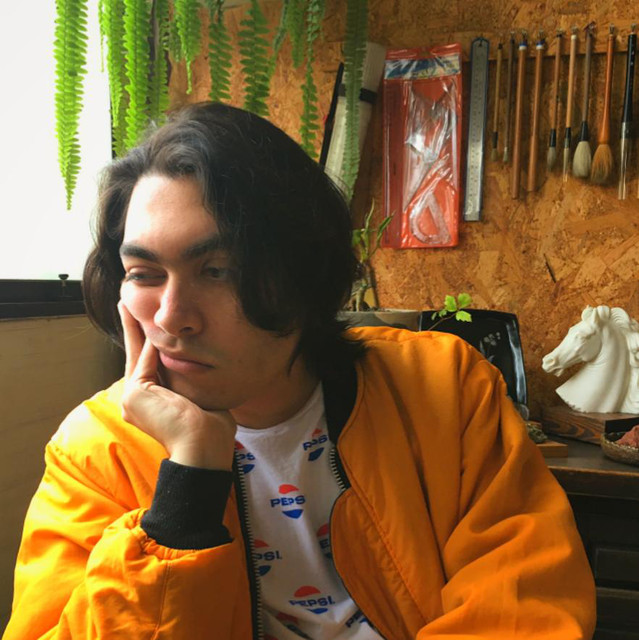 How this all started? Well since the start of highschool i'd look for video game music to listen and play on various instruments, games like zelda, mario and kirby specially. A while later with a Gameboy Advance cartridge i bought in maybe 2008? i don't really remember to be honest, happened what i consider the first breakpoint: Final Fantasy IV's "theme of love". when i first heard that i found myself thinking it was the most beautiful thing ever. A few years later when the question as to what do i wanna do with my life rose came the second breaking point. i came to the conclusion that ... if i could make something that made feel what that piece of music did back then i'd probably have accomplished something truly monumental. So i started studying music in college, but that didn't go so well. And here i am still trying. Took me like 5 years after quitting college to actually start producing music tbh BUT i haven't given up !! hahahahaha Why hip-hop when i all i talked about was video game music? well that's a story for another time.