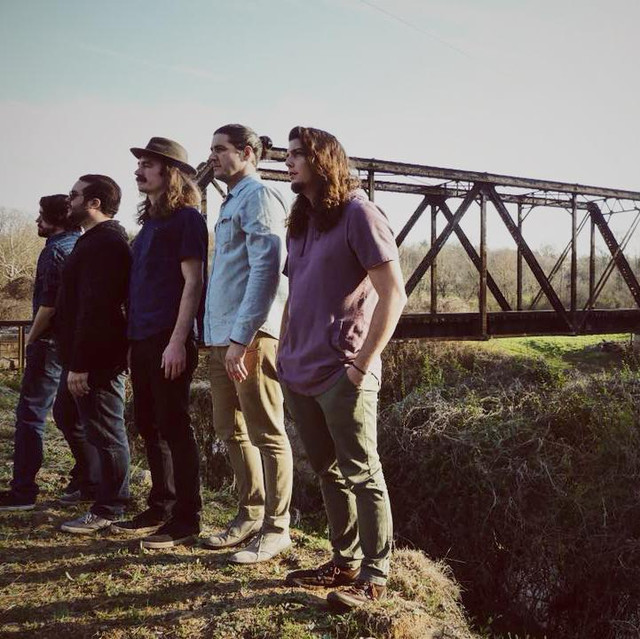 Swim in the Wild

North Carolina Adventure Alternative from East Coast Soul, to the Rock and Rolling plains, to the edge of Mountain Folk. Swim in the Wild is an Adventure Rock group, homegrown in the Carolinas. Formed in 2013, they have been expanding their music and good times across the U.S. From headlining at the 2016 Sundance Film Festival, to winning regionals and becoming national finalists of the 2017 Hard Rock Rising Competition, and flooding the Southeast and beyond with their wild jams, big harmonies, and trading off instruments, that keeps the sound flowing in interesting directions, The Swim Team rolls deep and together create a passionate and exciting ride of life. Records: "Swim in the Wild" (2014), "One If By Land" (2016), Next album scheduled for 2018 release. Members: Steven and Michael Hall, Gersh Godwin, Jeff Small, Josh Thompson