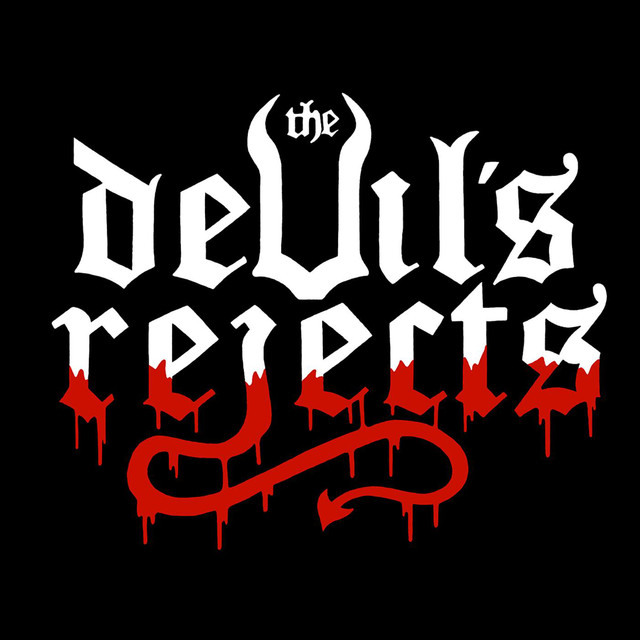 The Devil's Rejects comes from Oslo, Norway, and was formed in 2015. Their style of music is a brutal mixture of old school metal – blending together thrash metal, black metal, doom metal, heavy metal and rock 'n' roll to pure fury of all senses. With all their lyrics based on horror and exploitation movies, the band has simply called their genre for horror metal. The Devil's Rejects released a demo tape in 2016 called "The Blood Feast Demo Tape" on Snake Oil Kassettforlag. The demo tape was limited to 100 copies only and is released exclusively on cassette. The tape was sold out within a couple of weeks. The band members have long experience in the Norwegian metal and movie scene. This includes bands like Troll, Whip, Byzantium, Filthgrave, Puke for Breakfast, Nothingface and several others. Many may also know the members from Inferno Metal Festival, Scream Magazine, Filmjunkiene, Bredo Greve – Filmrebell, Oslo Fright Fest and many other projects. This time the band members are going all in to make a metal band that will stand the test of time. Taking the best of all metal genres from the last 5 decades making something different in todays metal scene. And if you take a closer look at the bands lyrics, imagery and music you will find hundreds of small tributes and references to

horror and exploitation movies and classic metal bands that we all love and cherished so much.