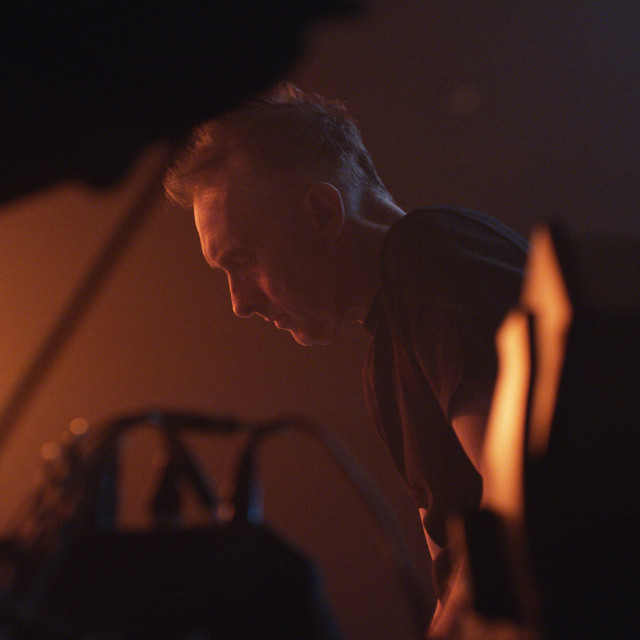 Tiersen says “The apparent lightness or simplicity of some of my tracks has always been a disguise or reaction to their darker side. For instance ‘La Dispute’ is about extreme violence, blood, death and the strange state of shock you feel in the moments after something horrible has happened. That’s one of my darkest tracks and I've always felt uncomfortable with the idea of people thinking it’s a romantic thing to listen to on a date. People seemed to understand it when it was first released, but the use of my music for cinematic purposes put a sort of false mask on the face of the monster. I feel that Portrait puts my tracks in context again so people can listen to my music and see it for what it is and not for what it's been used for.” Featuring collaborations with John Grant, Gruff Rhys from Super Furry Animals, Stephen O’Malley from Sunn O))), and Blonde Redhead, Tiersen's newest album Portrait, is a collection of 25 newly recorded tracks from throughout his career that includes three new songs. Recorded with musicians together live to 24 track 2 inch tape, mixed to stereo ¼ inch tape then mastered from tape to vinyl, the album is a fully analogue approach for Tiersen. “Limiting our ability to digitally manipulate, overdub or make changes after deciding a creative path gave an energy and beautiful tension to the recording process which I’d found was being lost with the limitless possibilities of digital recording.”