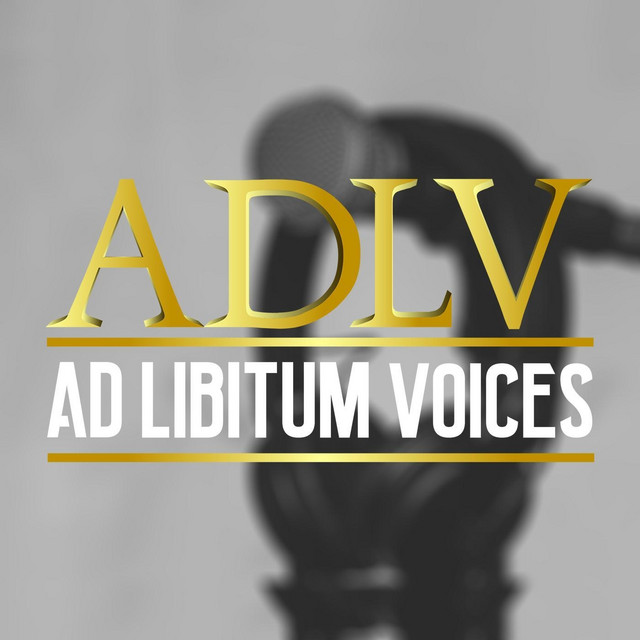 Important moments in the group’s activity: X Factor Romania 2017 where they reached the show’s grand final invited to the perform as opening act of the Romanian Eurovision semifinal in 2018 at the Turda Saltworks The Students’ House of Culture, concerts independently organized by Ad Libitum Voices in 2018 and 2019, both of them enjoyed a full house August 2019: they performed a song on the main stage of Untold Festival Cluj-Napoca in front of tens of thousands of people 2019 brought them concerts everywhere in Romania: Elisabeta Theater, Elisabeta Restaurant, Cinema Pro (Bucharest), Opera (Brasov), State Theater (Baia Mare), City Hall (Arad), State Theater (Moinești). In their hometown of Cluj-Napoca they performed at the National Opera and the Auditorium Maximus.