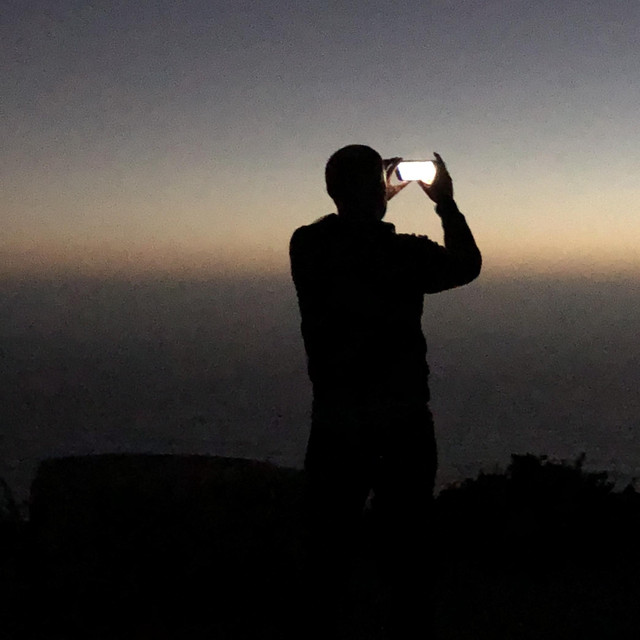 Anapauo will no longer be used as the artist name. A Brooklyn based composer and spiritual director with 10 years of experience writing music for network television and film, David Buchs produces New Age meditation music with hints of 'ambient' and 'sacred music' under the moniker 'Anapauo'. Anapauo's music is produced to be heard in the background of sleep, meditation, and relaxation. Sparse instrumentation and percussion, slow tempos, and long sustained notes frequently underpin the music allowing the listener to be lulled into deeper states of focus and rest.&nbsp; Since Anapauo’s debut EP Visions in June 2016, fans have been saying the music is reminiscent of Steven Roach, Brian Eno, Harold Budd, Ryuichi Sakamoto, and Stars of the Lid. Listeners often comment that they use the music to help them meditate, focus, relax, and sleep. Anapauo’s “Visions” has also been featured in Edward Vilga’s class for the Daily Ohm, “The Yoga of Money”, a meditation course that has been downloaded over 20k times. Anapauo’s unique approach to creating organically synthetic soundscapes and sparse instrumentation, Anapauo has given listeners a music that stands out in the genres of New Age and Ambient music.