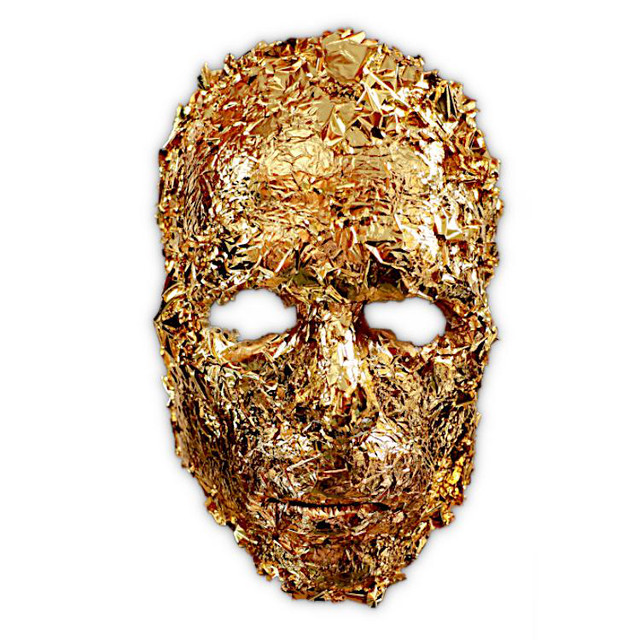 "These are my words  I hope you will hear yourself within them  This is my music  I hope it gives you the time and space you need to reflect on the sadness" Rick Wakeman declared Tensheds as "A truly unique and rare talent", when presenting him with the Discretional Rock Award from the House of Lords. It was the ultimate seal of approval after nearly 10 years on the road and five independently released album. And now the critically acclaimed artist is back with brand new album, ‘The Days Of My Confinement’. Completely written and recorded in isolation during lockdown. Recording 'The Days Of My Confinement' in lockdown meant the multi-instrumentalist was isolated in his makeshift home studio, taking on the roll of creator and performer as well as producer and engineer. It was only natural then, that this album would become ‘A Celebration of the Piano’. Drawing on his classical training gained from the Royal Scottish Academy of Music, Tensheds constructs intricate and elaborate Franz Liszt inspired arrangements that showcase his virtuosic musical prowess. Tensheds unmistakable unique style has wowed audiences all over the world. He has toured with Hazel O'Connor and Beans on Toast, and has opened for John Mayall, Mick Taylor, Terry Reid, BC Camplight, Jeffrey Lewis, James Burton, Paul Kelly, Manfred Mann, and is the piano player with Jim Jones and the Righteous Mind Not for nothing has the epithet Jerry Lee Lewis and Tom Waits love child been applied to Tensheds then