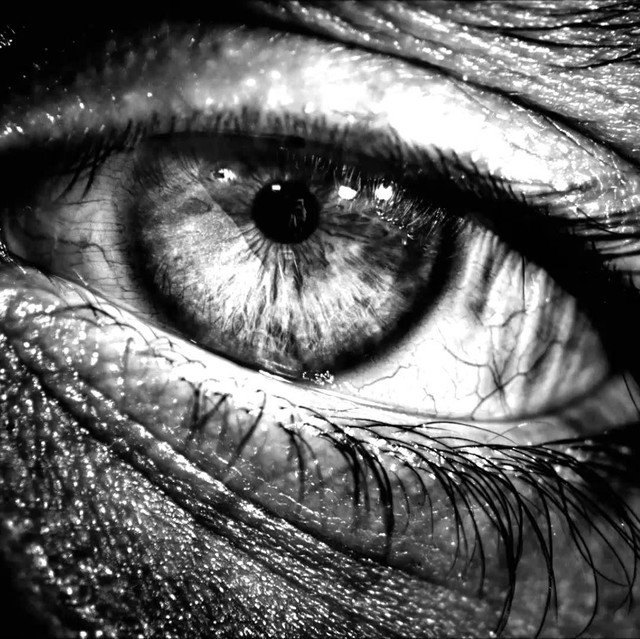 Soul Camera is the creative musical outlet of Gerry for the production and distribution of his original music to be heard throughout the universe. This outlet gives Gerry 100% freedom to write and create any musical style, sound, or groove and release it into the digital world of streaming and downloading. Playing most of the instruments himself and asking any one of his many talented pals to join in makes the logistics of producing so much easier, both mentally and monetarily, "two ego's at a time!" as he is so often quoted. When not living in Voodoo Lounge land, Gerry currently plays bass for the Photogenics and electric guitar for the I Dunno Band, gigging

around southern and northern parts of Ontario ("but not to much, hahaha").​