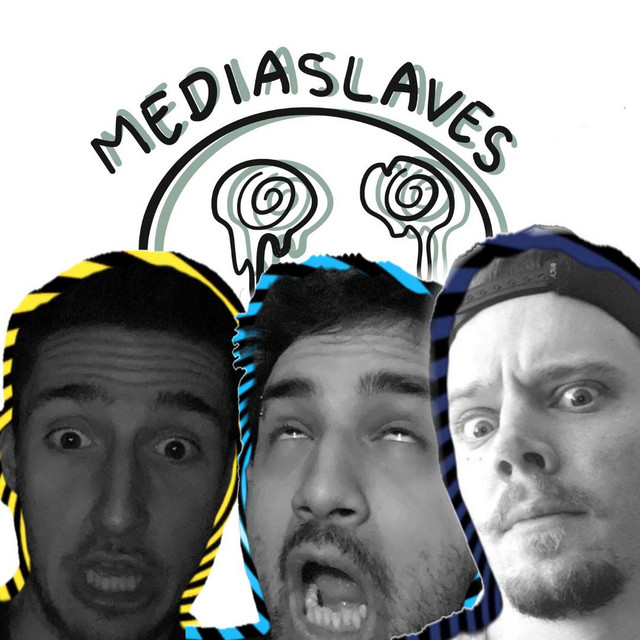 “Vancouver BC is quickly becoming known for its underground punk roots, and bands like Mediaslaves are just one of a plethora of super rad outfits that you should be paying attention to.” - Dental Records Music News Mediaslaves is a Canadian punk rock band from Vancouver, British Columbia. Their aggressive and melodic sound is peppered with a heavy groove, blending catchy skate punk with elements of grunge rock and hardcore. Performing together since 2019, the trio of Johnny Papan (guitar/vocals), Sean Tanner (bass) and Jono Delivuk (drums) have already been featured in both national and international press and online radio. Their debut single "Fleeks and Geeks" was officially playlisted by influential punk rock label Fat Wreck Chords for their AIDS Bike Ride Charity event. Mediaslaves dropped their debut EP Fear and Loathing in Outer Space on January 29, 2021. The tracks contained in this four-track EP have been praised by independent music publications.  Canadian publication V13 said "Anxiety" was "a song that is a perfect representation of the swing of moods and emotions that are typical of the times in which we live." Australian publication Punktuation! Magazine called the track "Manipulate Me" "catchy as fuck" and the Moshville Times in England named Mediaslaves their Band of the Day in October 2020.