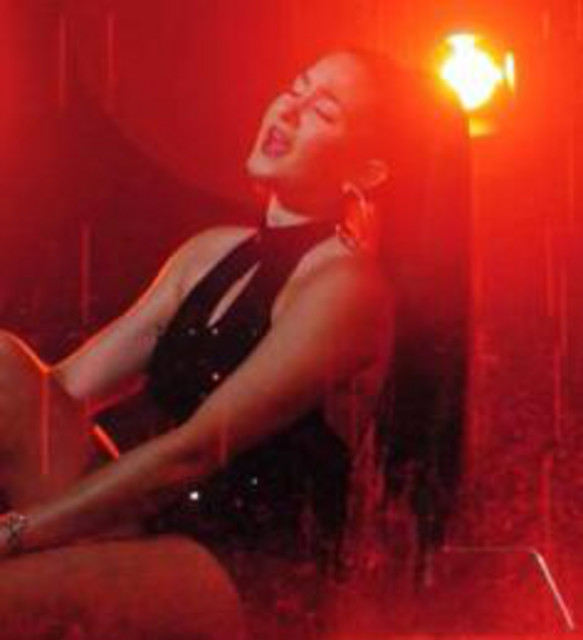 Olivia has a lot to look forward to these days. Olivia recently turned 19 and after just 2 months of relocating to Los Angeles, Olivia was cast as a lead role in the feature film “Hitter Twist”. She was in Italy before the pandemic shooting this film and has been using her extra time since to release new music.   NOT YOUR WORLD - Single Olivia Cella wrote and produced this song on her own during quarantine. The single is an R&B pop song with vibey electric guitar, which gives it a classic rock feel. This track will appeal to various different audiences due to its eclectic sound. Olivia received great success with her singles “Caught Up”, “Us 2” inspired by Grover Washington’s hit single “Just The Two Of Us” which was quickly added to Spotify’s "Release Radar" Playlist. “Missing U” released in 2018 reached #10 on the New Music Weekly Charts and won Best Song of the Month by Songwriter Universe (June 2018). Heather Devine from Soundigest said "You won’t want to sleep on this girl, she’s quickly gaining traction in the industry and is definitely worth the listen." BACKGROUND Olivia began singing at age 4 in a choir group while living in Zurich, Switzerland. At age 7 when she moved to New Jersey, Olivia started private vocals lessons and began singing at local venues. Olivia started her YouTube channel at age 12 with cover videos. Her channel now has close to 8,000 subscribers. Olivia’s Taylor Swift "Blank Space" music video went viral with over 550,000 views.